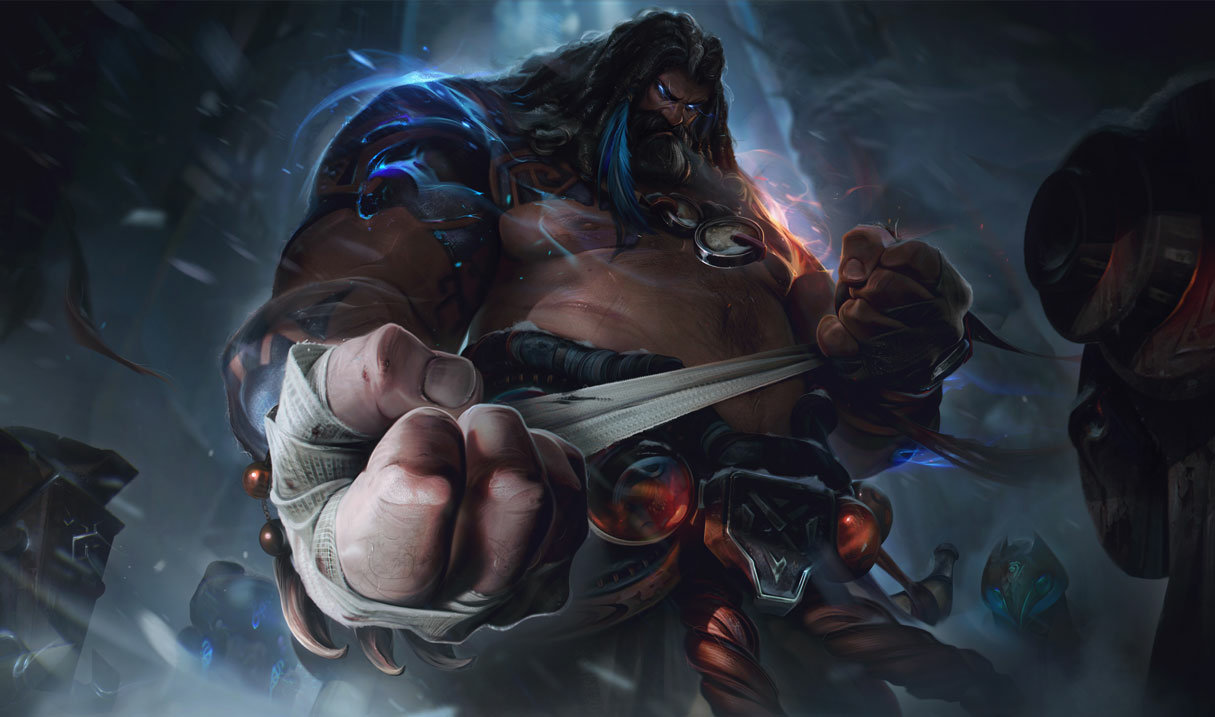 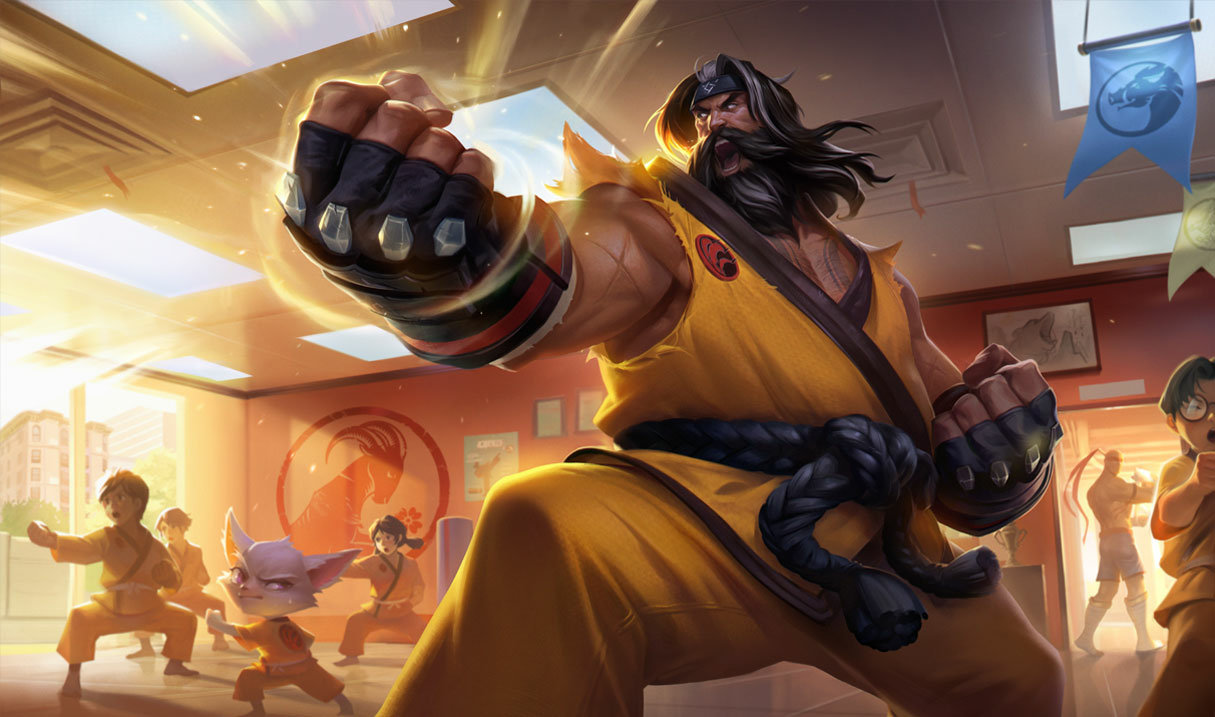 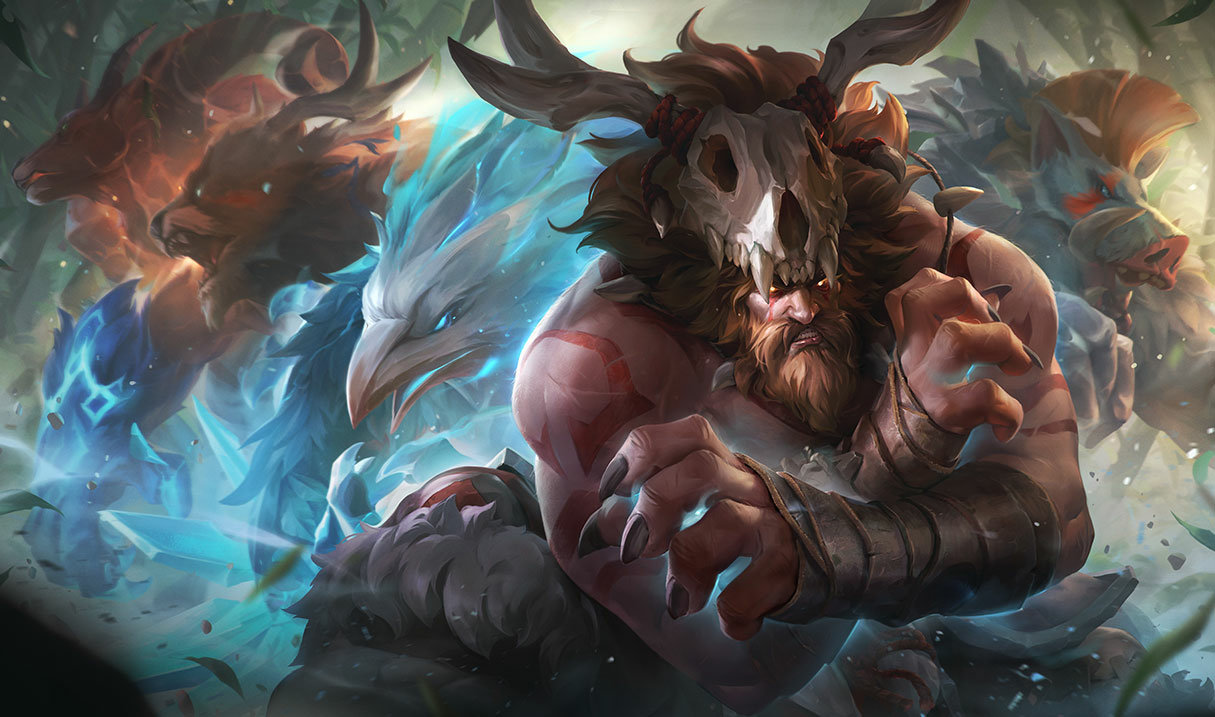 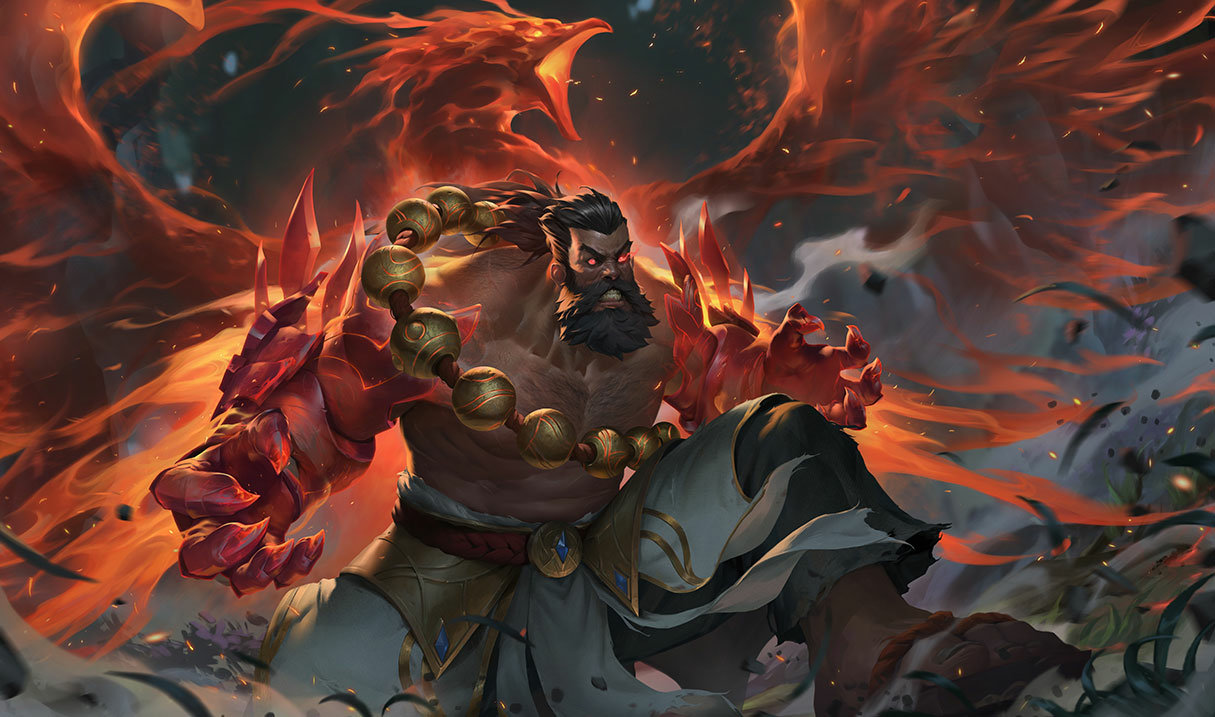 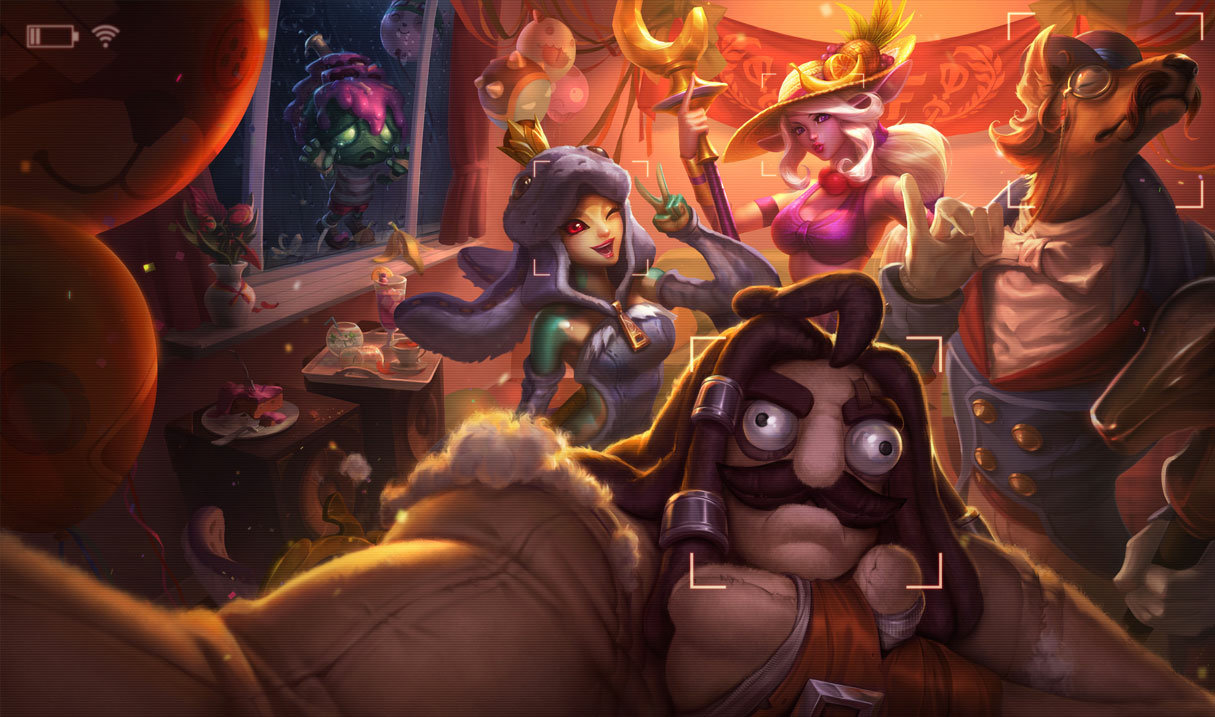 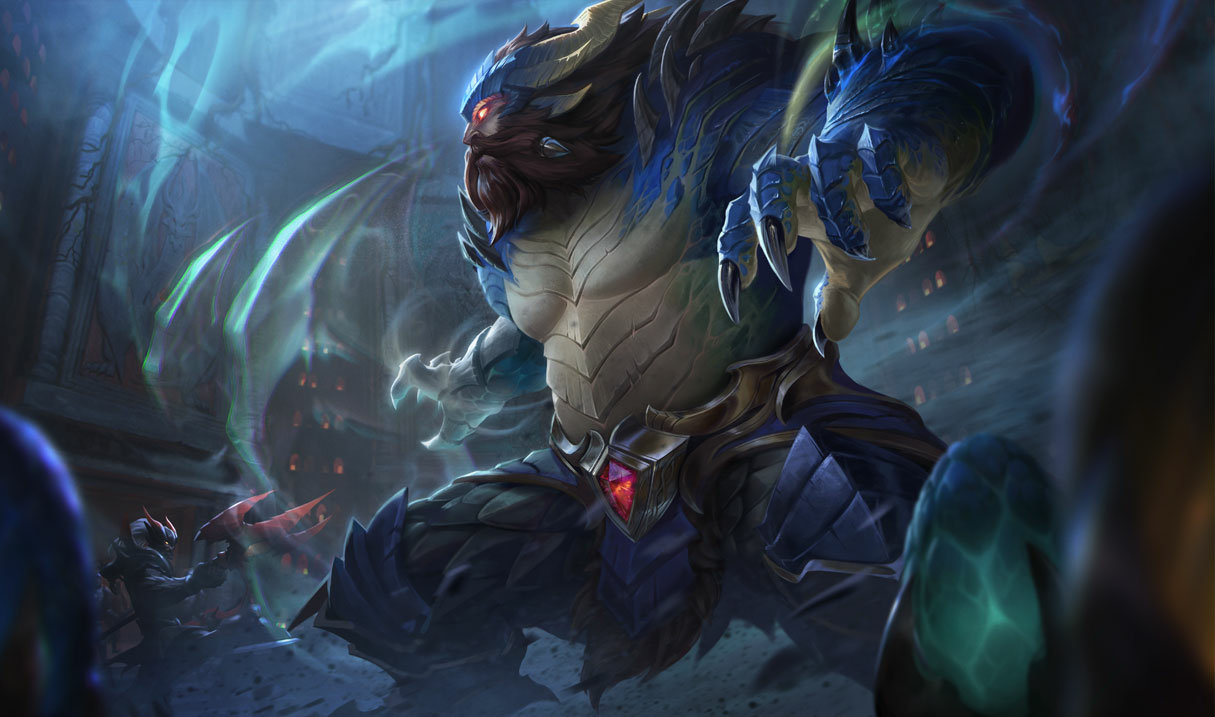 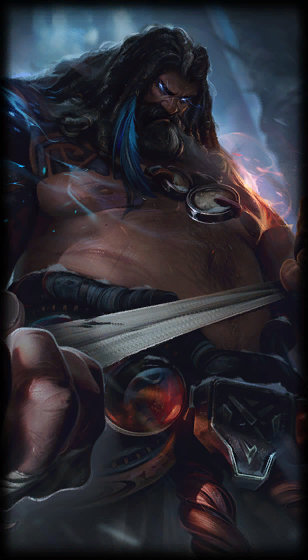 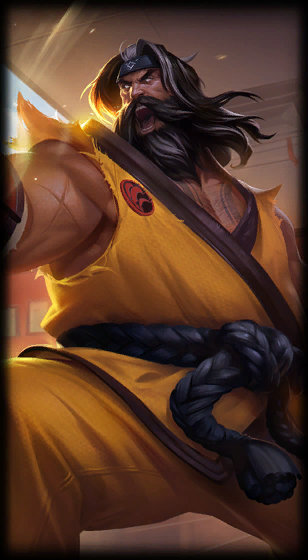 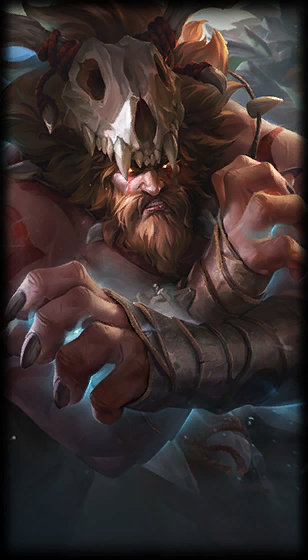 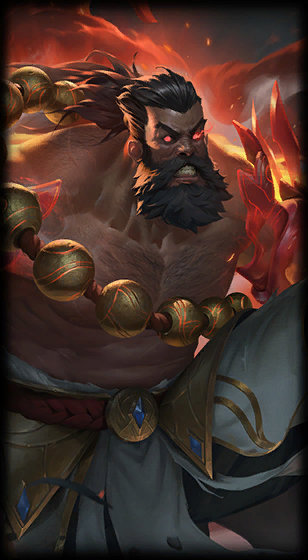 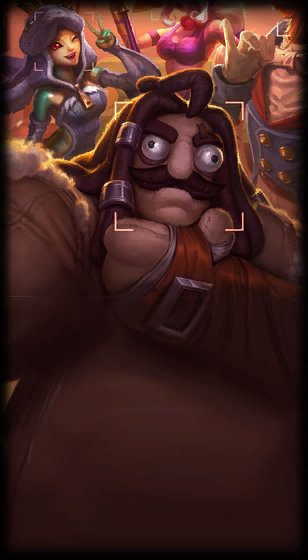 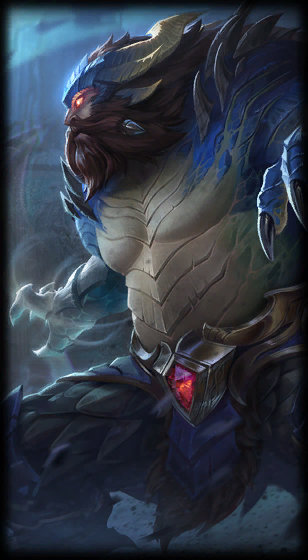 Lore
Udyr is more than a man; he is a vessel for the untamed power of four primal animal spirits. When tapping into the spirits' bestial natures, Udyr can harness their unique strengths: The tiger grants him speed and ferocity, the turtle resilience, the bear might, and the phoenix its eternal flame. With their combined power, Udyr can turn back all those who would attempt to harm the natural order.
Ally Tips

Udyr is one of the best junglers in the game. Taking advantage of this can give your team a large XP advantage and map control.

Udyr players will often start in the jungle and only appear to gank in lanes. Try warding key locations to keep track of his movement.

Once the initial shield effect has faded, Turtle Stance is weak against other champions. Press the attack to force him to switch stances and prevent him from regenerating health.

Some Udyr players buy tank items to become very durable. If they do, focus their weaker teammates instead.