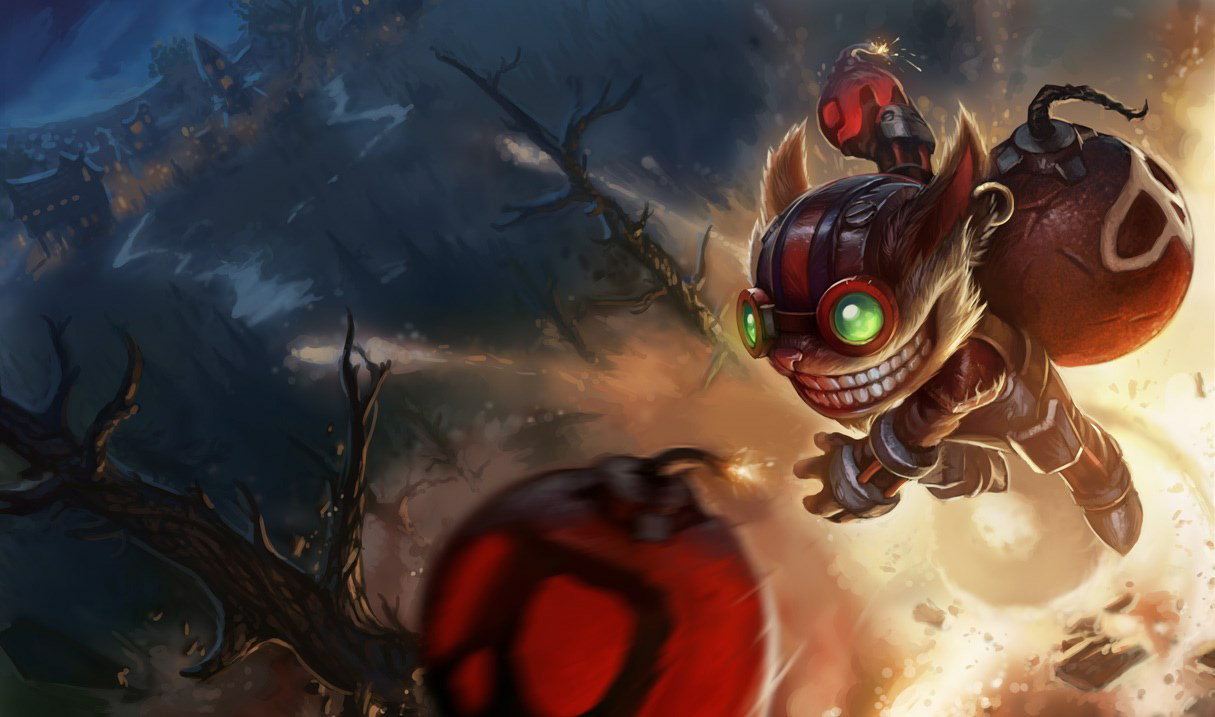 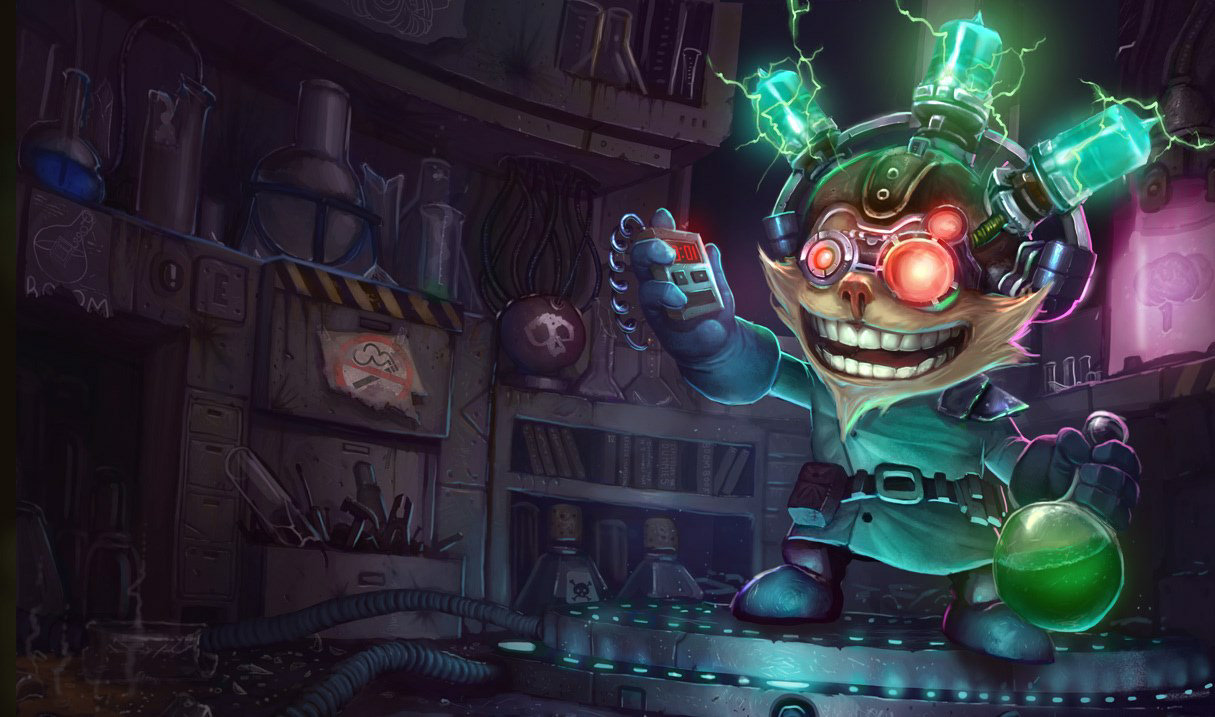 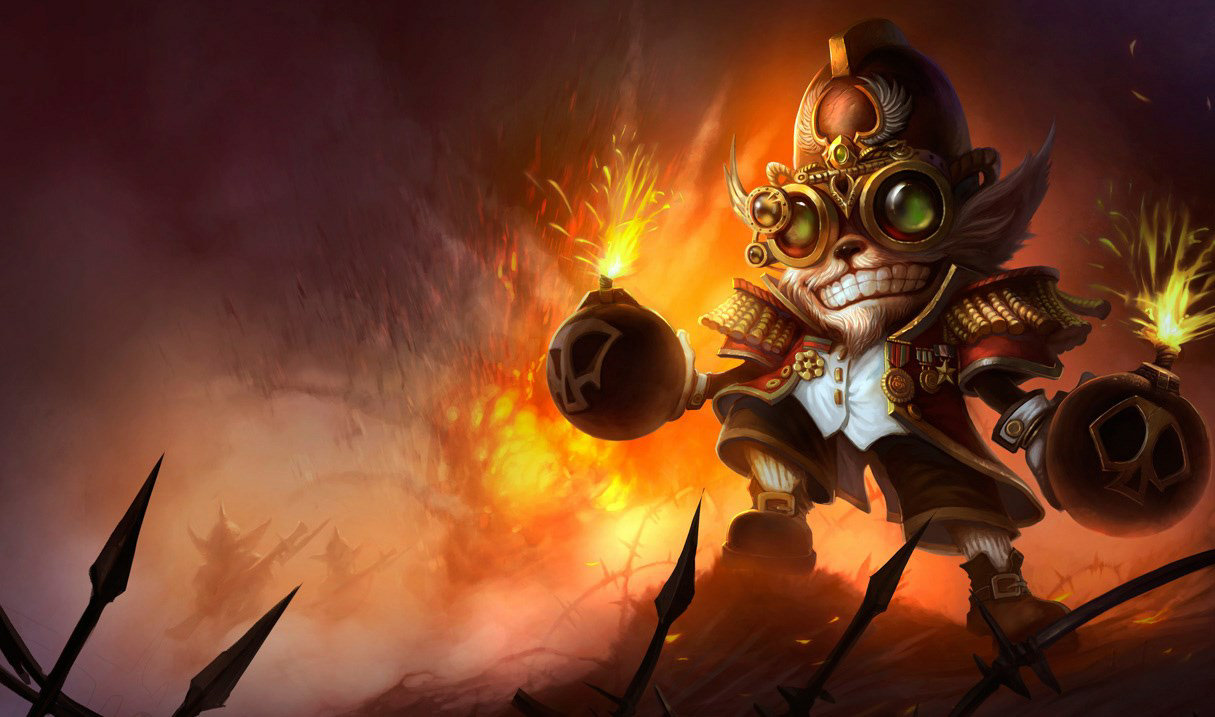 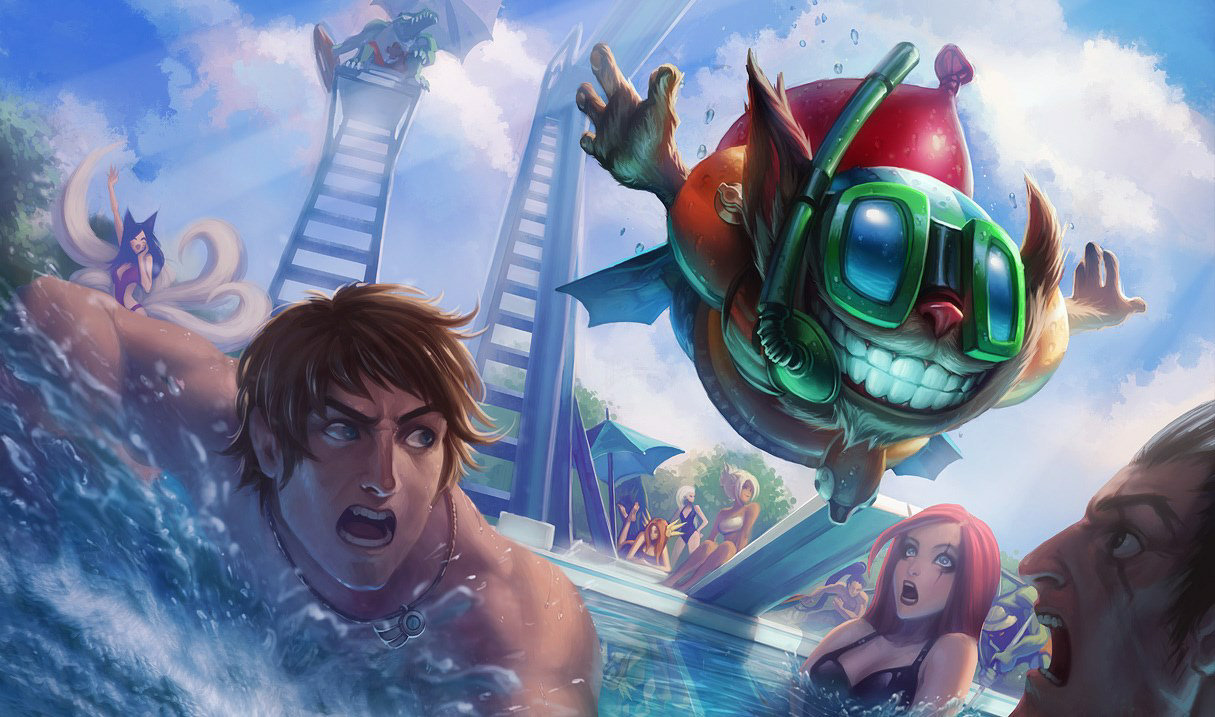 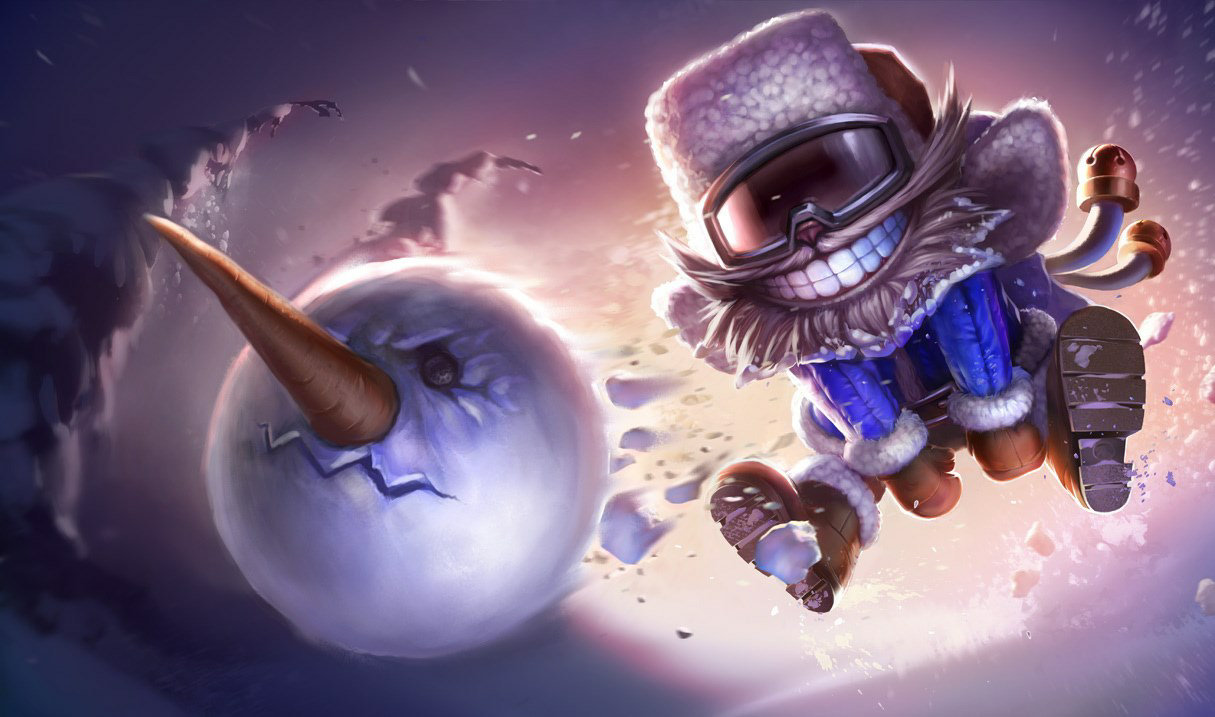 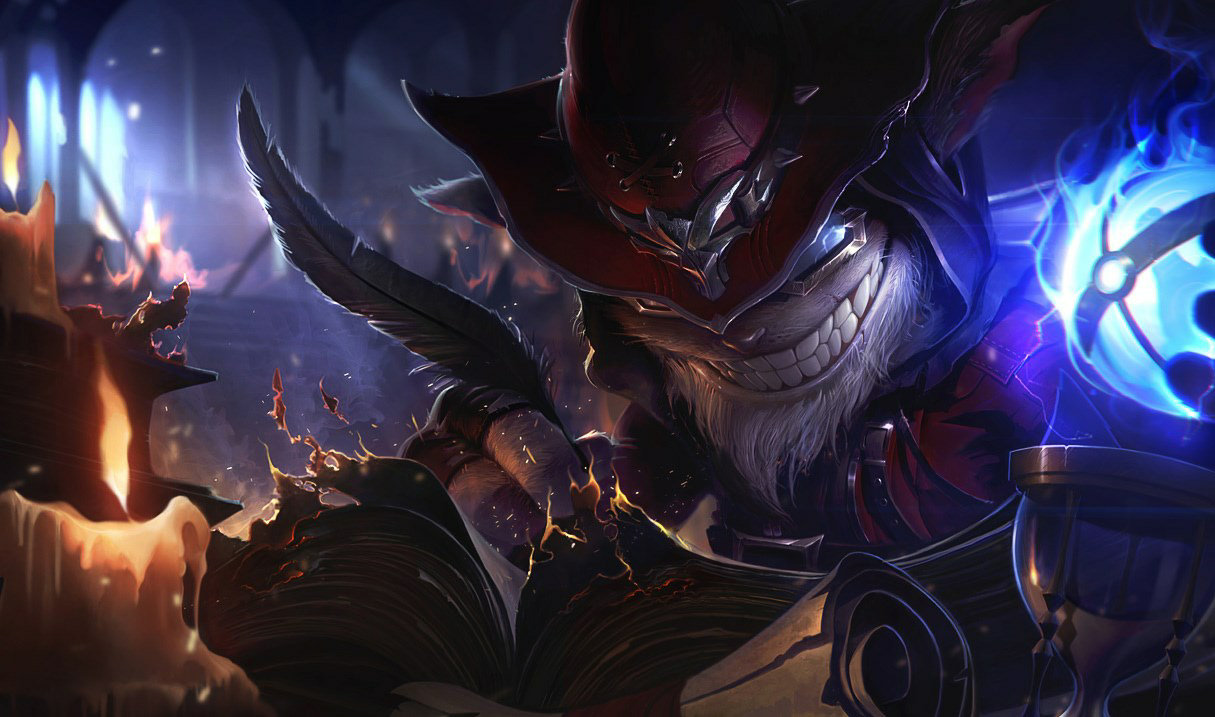 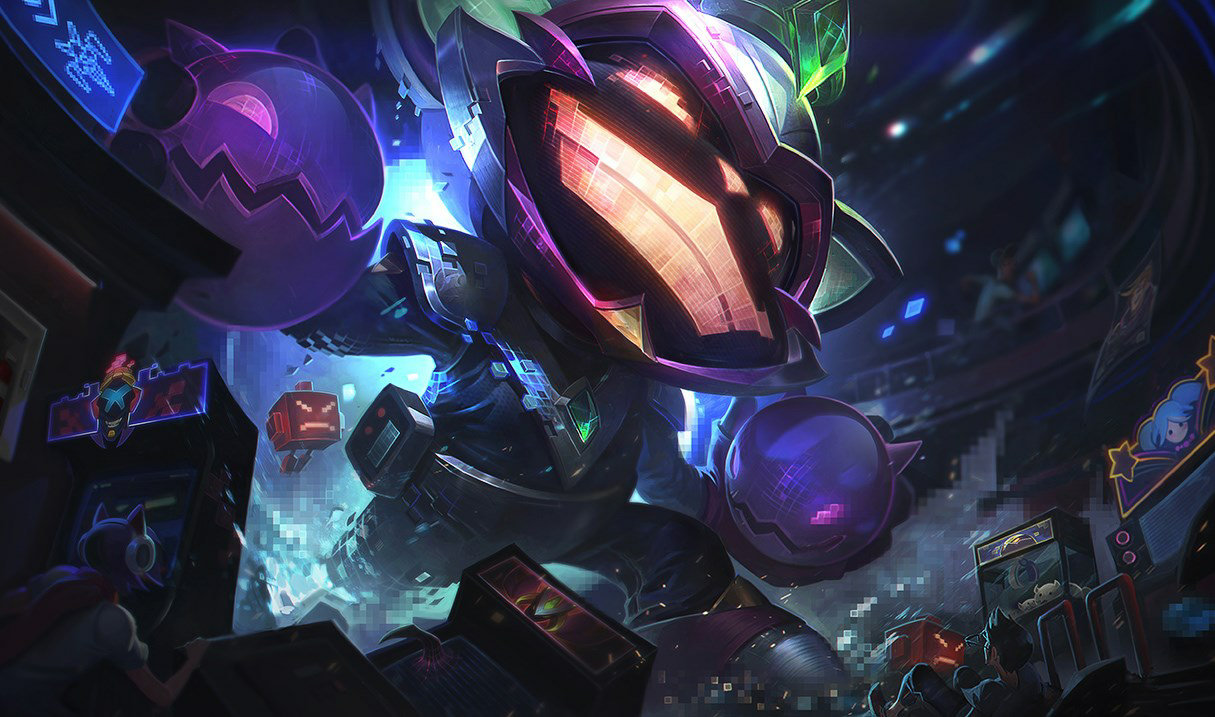 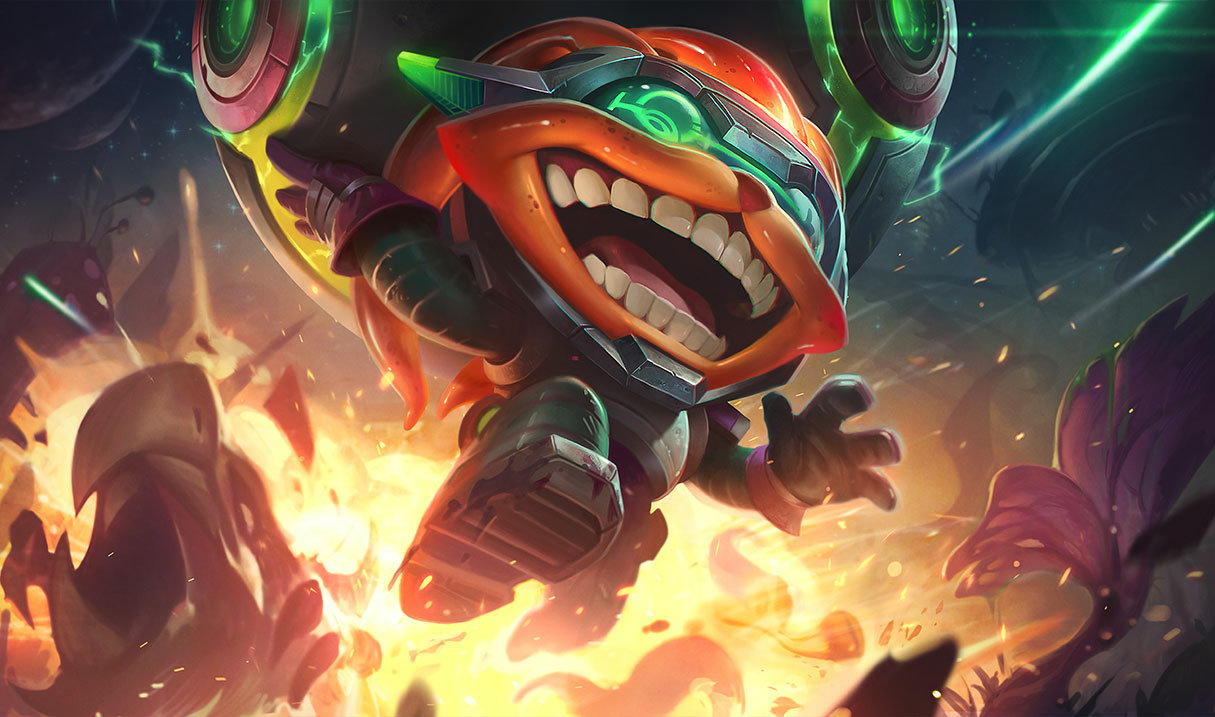 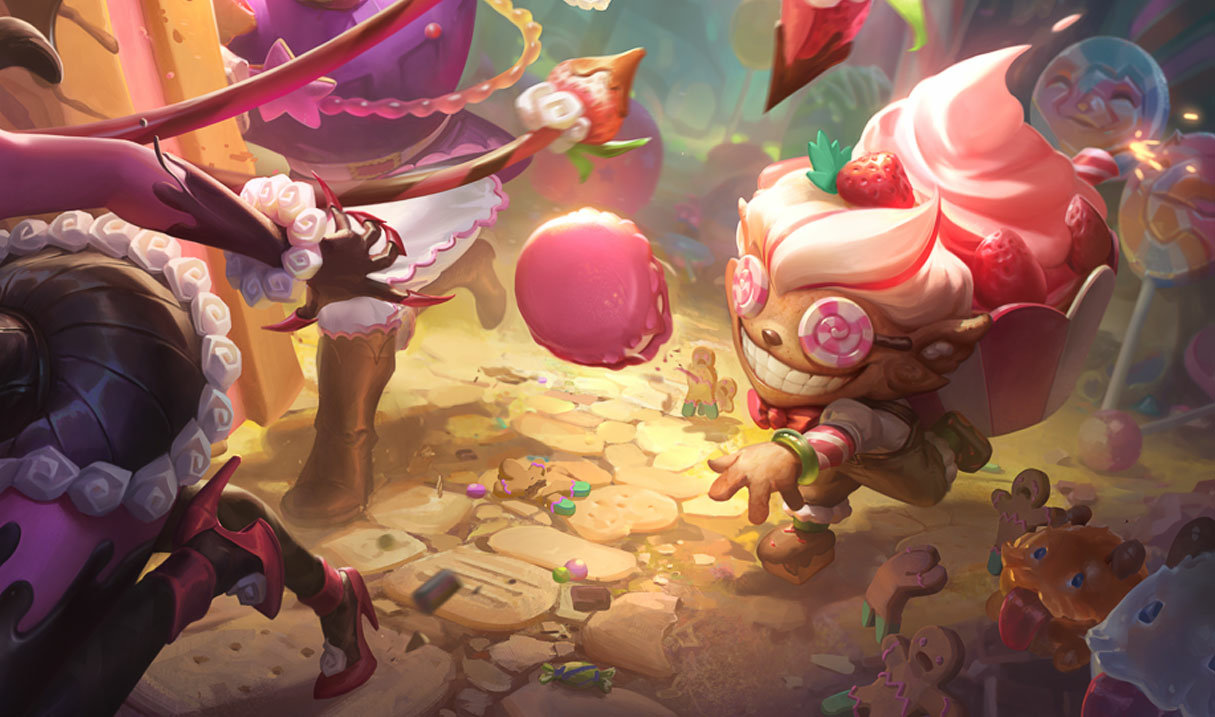 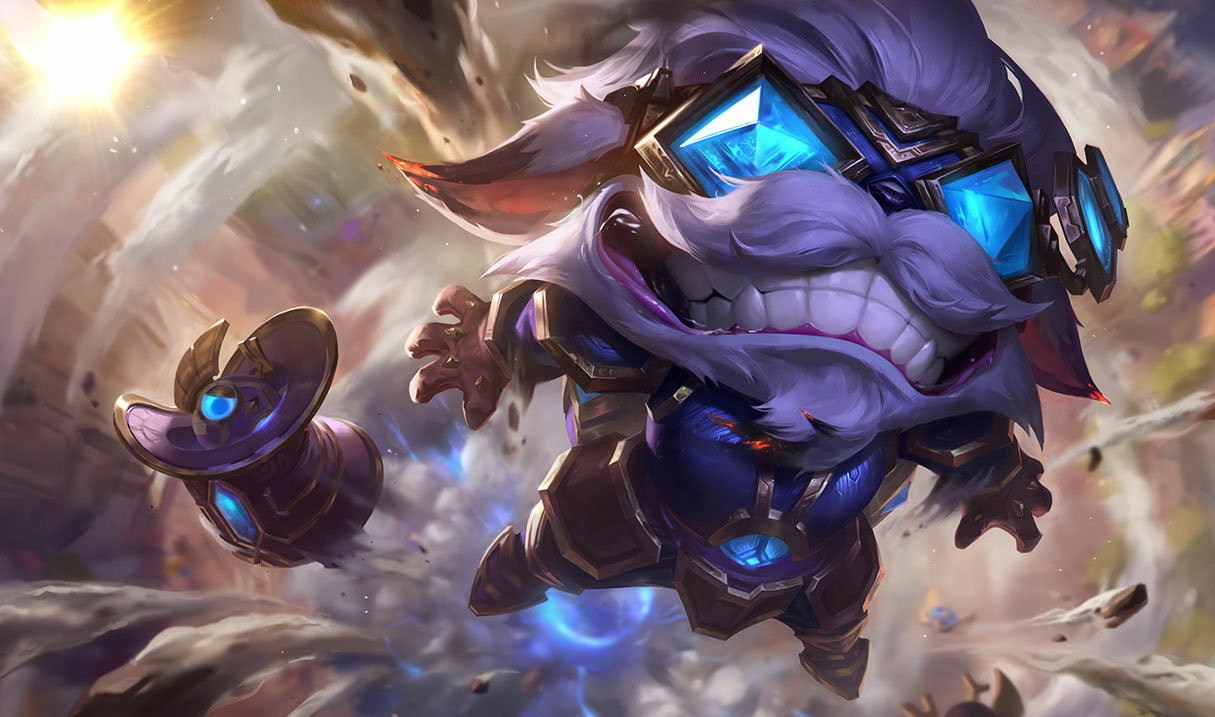 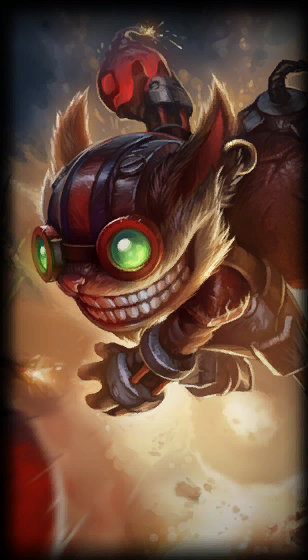 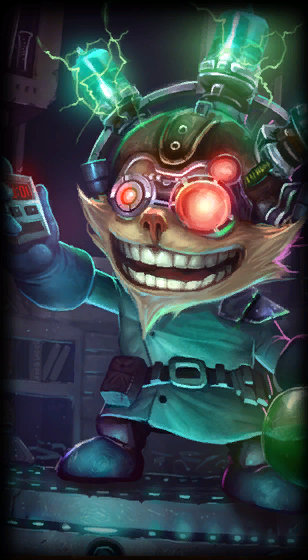 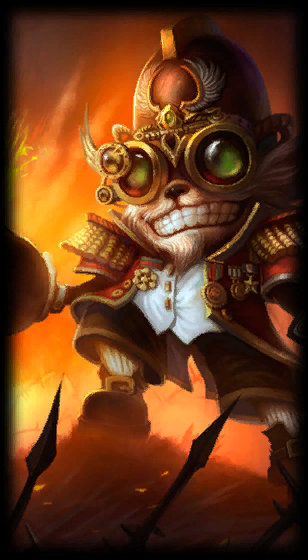 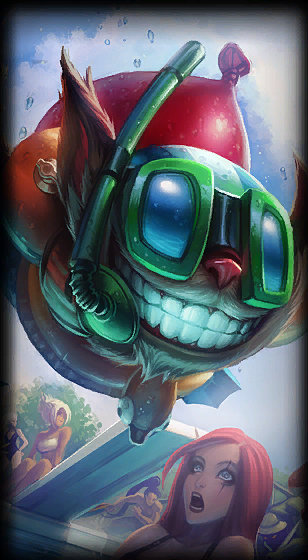 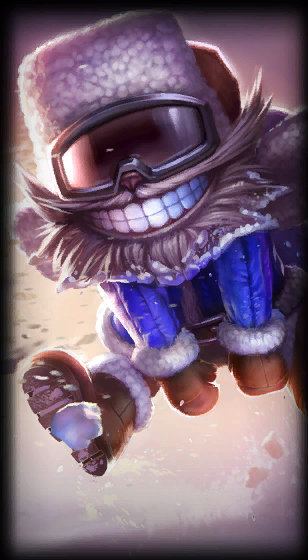 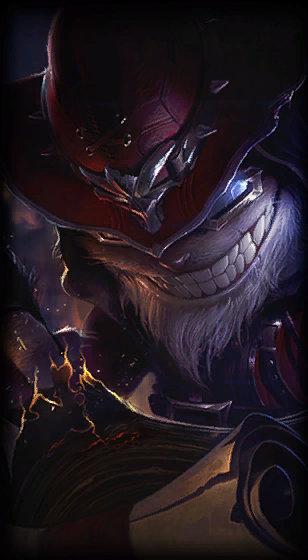 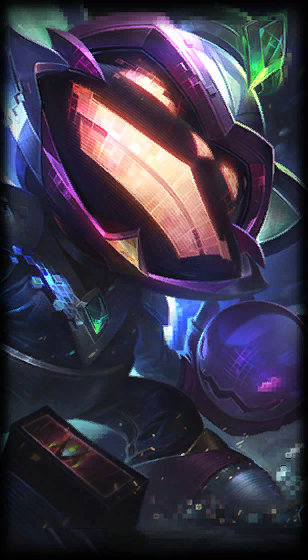 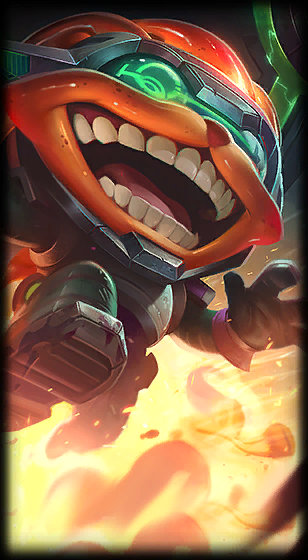 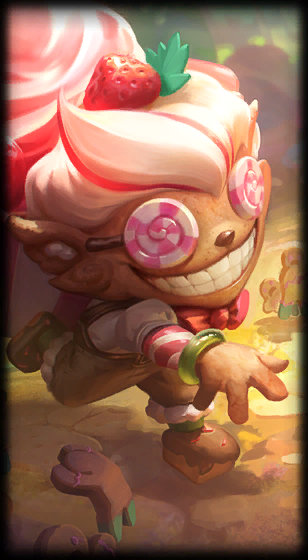 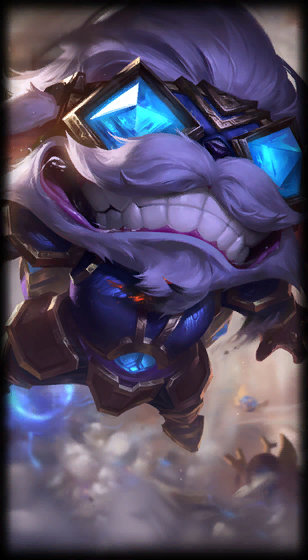 Lore
With a love of big bombs and short fuses, the yordle Ziggs is an explosive force of nature. As an inventor's assistant in Piltover, he was bored by his predictable life and befriended a mad, blue-haired bomber named Jinx. After a wild night on the town, Ziggs took her advice and moved to Zaun, where he now explores his fascinations more freely, terrorizing the chem-barons and regular citizens alike in his never ending quest to blow stuff up.
Ally Tips

Even if you're far from a fight you can still help from afar with Mega Inferno Bomb.

Slowing your enemies with Hexplosive Minefield makes it easier to land other abilities.

Knocking yourself over walls with Satchel Charge can be great when chasing after or escaping from enemies.

Don't step on Ziggs' mines! They'll slow you and make it much easier for him to hit you with his other abiltiies.

Many of Ziggs' abilities have long cooldowns. Try catching him just after he's used his abilities.